Teatro Nucleo derives from the tradition started with Commedia dell’Arte (Comedy of Art) that continued with Stanislavskij, Mejerchol’d, Vachtangov and received completely new impulses from Artaud, Grotowski and the Living Theatre.

At the same time, it also represents a specific Latin American branch whereby psychodrama is developed by applying psychoanalysis concepts to the Stanislavskian methodology and is subsequently completed by the theories of Moreno, Pearls, Goffmann and Lowen.

The Training School for Drama Workers in the Social Care system offers an itinerary that enhances the social role of the artist.

The social role of the artist doesn’t end on the theatre stage but continues in the everyday’s life spaces. We propose Drama as a methodology for extending the artistic experience to circumstances that are not typically dedicated to the artistic fruition and production.

During these years, along with the parallel research and production activities, the teachers of Teatro Nucleo have developed a method that has been codified into a permanent training and which represents a valuable opportunity of professional growth for actors and directors but also for workers in the social sector, educators, psychologists, psychotherapists, psychiatrists and teachers. These categories have experienced an increasing demand for intervention in difficult social contexts and into which they could bring that magical medicine called “Theatre”.

Theatre is a form of role-playing that focuses attention on the shadow zones and talks about a hypothetical “other-self” and therefore puts in discussion the roles people have in the everyday’s life and represents an ideal ground for experimenting authentic communication.

Observing the others, observing ourselves, seeing while being seen are not only part of the theatrical experience but also constitute the basis of a therapeutic relationship.

By Cora Herrendorf and Barbara Chinaglia

The course is made of 160 hours to be attended annually for 3 years.

The training, aimed at developing specific skills functional to interacting in contexts other than the theatre, will encompass an accurate supervision by the teachers who will look after the students during the course and will also provide tutoring and support when the students develop their own projects.

The course can also be spread in 8 week-ends to be attended once a month between January and October, for a total of 160 hours per year for a duration of 3 years. 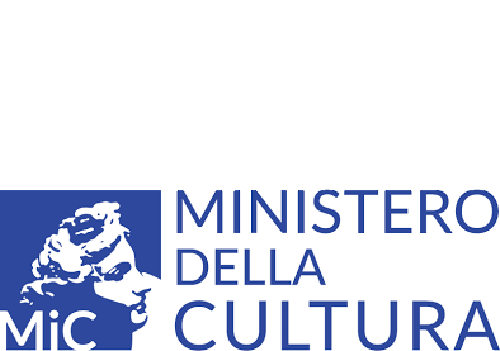